Our dear Krabob have just released Math Touch Book on iOS and Android. 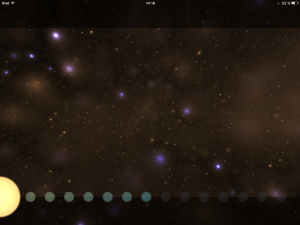 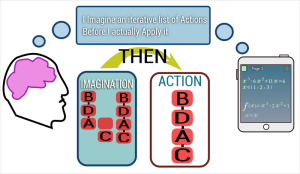 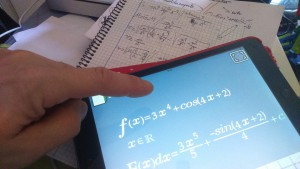 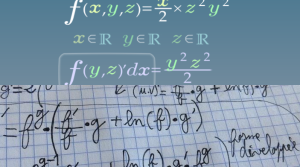