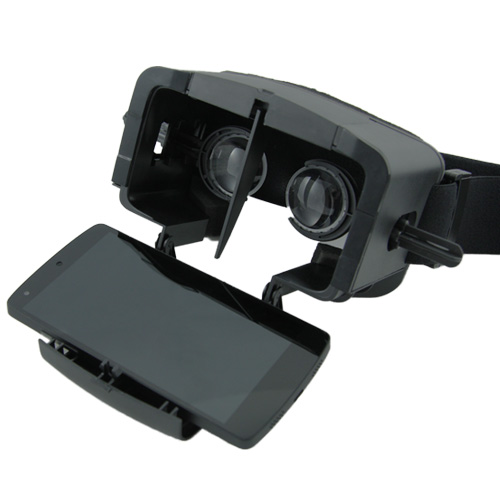 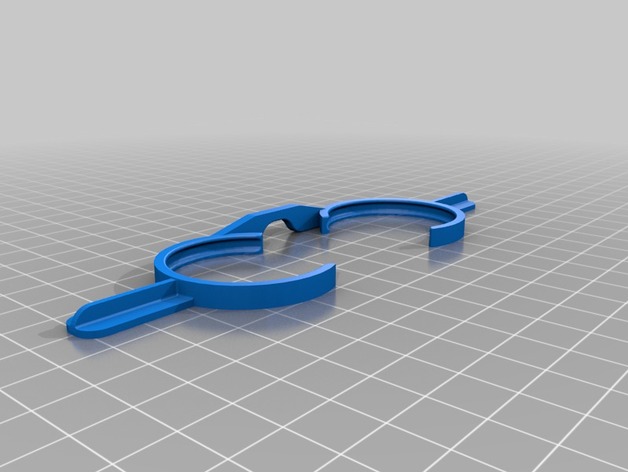 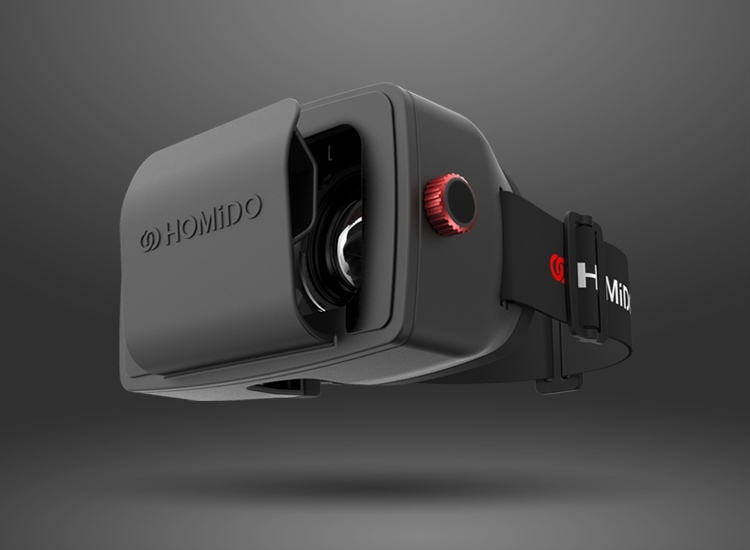 One thought on “My experience with VR Headsets”